We grew up in Northern Estonia – Maris in Tallinn and Mati in Härma village, Raasiku municipality, Harju country. We moved to Võrumaa after graduating from the University of Tartu in 1992. Both of us studied biology. This neighbourhood fascinated us with its varied landscape and diverse nature. We are very fond of our home now.

This place was originally a home for the worker families of Uue-Saaluse manor – five families used to live here. After the Estonian Freedom War the house was given to the Kartsepp family, from whom we bought the farm in 1993. The complex includes 10 hectars of land. In 2000 we established a seabuckthorn plantation to 1.5 hectars of this land. We were approved as organic producers in 2005. Besides seabuckthorn we also grow dozens of different sorts of grapes. We planted the first grapes in 2012 and now there are over 100 trees growing. The grapes are Mati’s field of activity. He reproduces, cuts and talks with them. Mati is a man with green fingers. 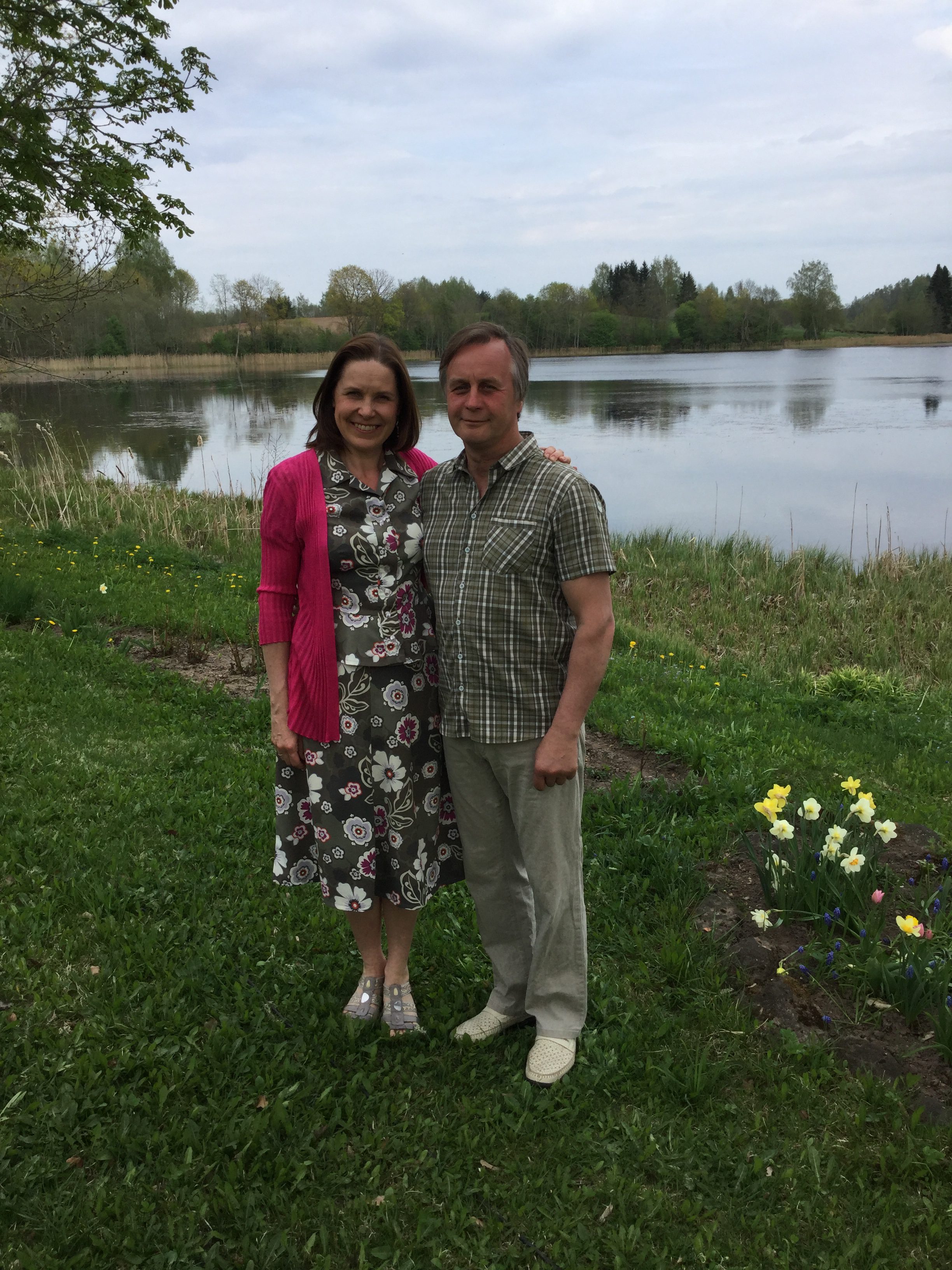 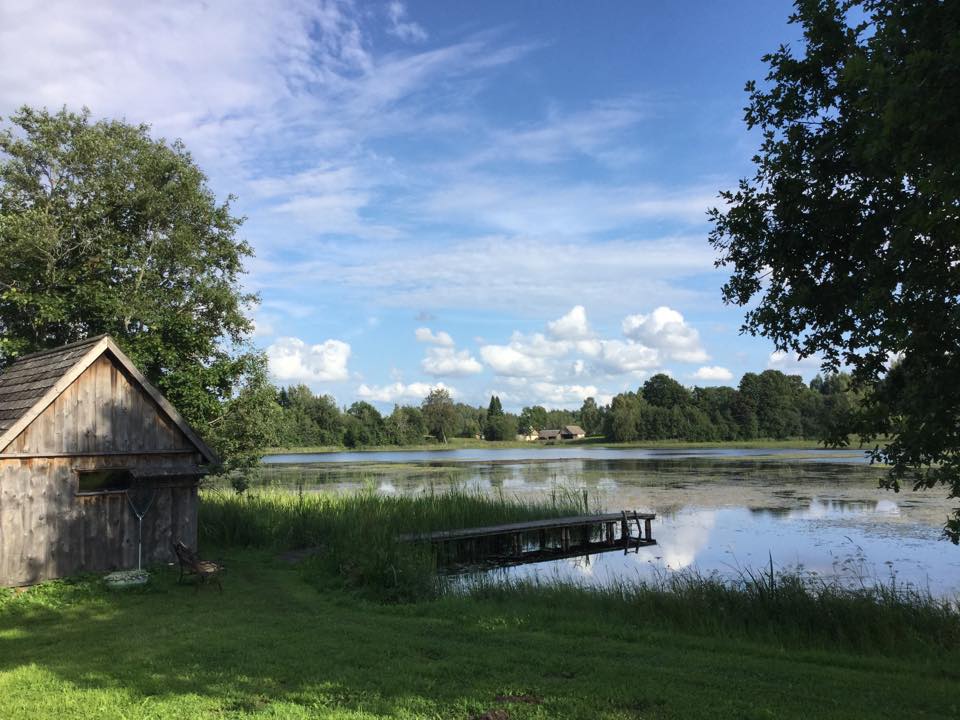 There is an old apple orchard in our farm, where “sügisjoonik”, an autumn apple variety, gives the best crops. In addition, there are several blackcurrant and redcurrant bushes in the garden. We first made wine in 2011 from seabuckthorn berries. Maris makes the wines. She experiments and tests in order to find just the right flavour, scent and colour for the wine, which is made from both garden berries and forest berries as well as apples.

We have two daughters, Maarja and Mirjam, who are both grown-ups and live in Tallinn. On July, 31 2017 Maarja gave birth to her little daughter Iris, which means we are also grandparents.
We have three pets – a dachshund named Dixi and two cats named Täpi and Pätu, who are both good at catching mice. Täpi really likes to catch big water voles – there are lots of them living by the lake. Dixi is a good watchdog and nobody can access the farm without her noticing.
Tagasi lehe algusesse